So who built Stonehenge? Well, Its no wonder that a million people visit Stonehenge every year to gaze upon its mysterious standing stones. Nobody seems to know how it got there! That is pretty weird when you really think about it right?

Located in Wiltshire, just an hours from the City of Bath, its stone can be spotted from a far, each one standing around 13 feet high and weighing around 25 tons! Thats right, 25 TONS!!!

Archaeologists and scientists alike have predicted that the stones were erected somewhere around 3000BC and it has been a World Heritage Site that has been studied for as long as anybody can remember!

Why is it studied so much? Why do we question who built Stonehenge so much? Well, the same questions crops up from all fields of study. Lets think about this…

How were the stones moved into place?

First of all, Stonehenge was not something built over the weekend! It is estimated that it took a total of 1,500 years to complete!  It is claimed that the construction of Stonehenge was started by Neolithic Britons using primitive tools, such as the antlers from a passing deer! Now thats commitment for you – although, nobody knows what their actual intention or plans were at this stage!

So, never built who built stonehenge!! How were the stones even lifted into place? A total of 100, 25 ton stones!!

There are many theories, but the reality is that it is still yet to be definitively proved how the stones were transported and then erected on the Stonehenge site.

Here are some theories that have cropped up on the many pages of the internet!:- 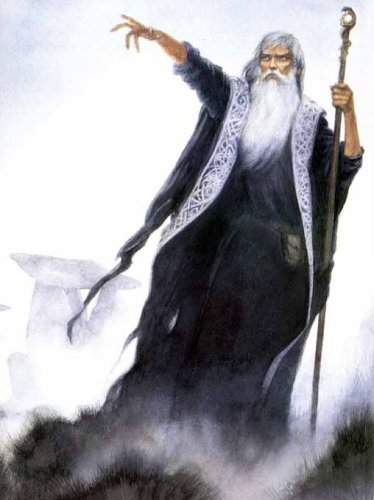 Thats right, according to www.history.com Stonehenge could be the ‘handiwork’ of the Wizard Merlin. Legend states that after deciding to build a memorial to remember the fallen soldiers that were slaughtered by the Saxons, good old Merlin used his awesome magic powers to transport the stones into place!

You would think though that if wizards truly existed there would be a whole lot more evidence of things they had created through their wizard powers! Do wizards exist? Thats a whole other blog!

We already know that the Stones were constructed over many years, so it makes sense that many groups of people played a part in the build. According to the Bradshaw Foundation it was the Windmill Hill, Beaker and Wessex people that played a huge part in starting off this enormous project. The amount of evidence far exceeds the other theories and you can read their full theory HERE, and to be honest, this is the most likely theory on how Stonehenge was built! You’ll see what I mean when you read the next 2 theories! 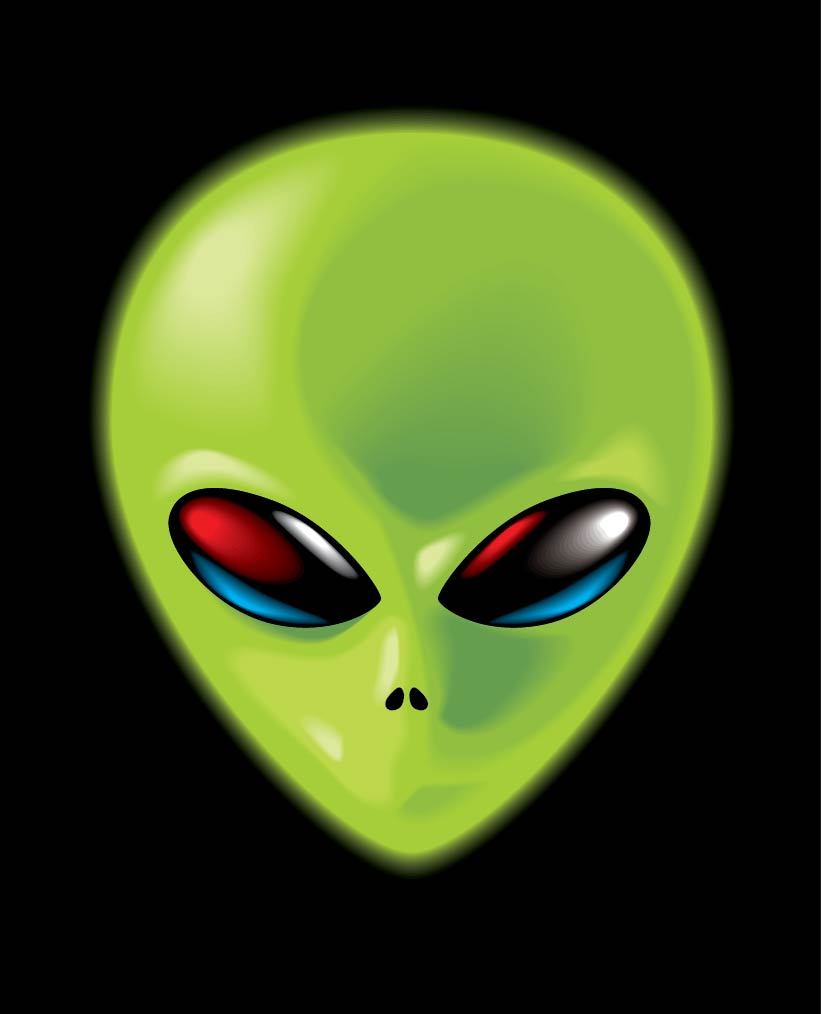 With the wheel not even being invented yet it would certainly take some kind of miracle to construct Stonehenge! Many believe that the only way this could happen was if Aliens used their superior technology and stonework skills to construct such an impossible monument. If this is something you may believe yourself then you will want to read ‘Chariot of the Gods’ by Erich Von Daniken, a book about the many megastructures believed to be built by Aliens. 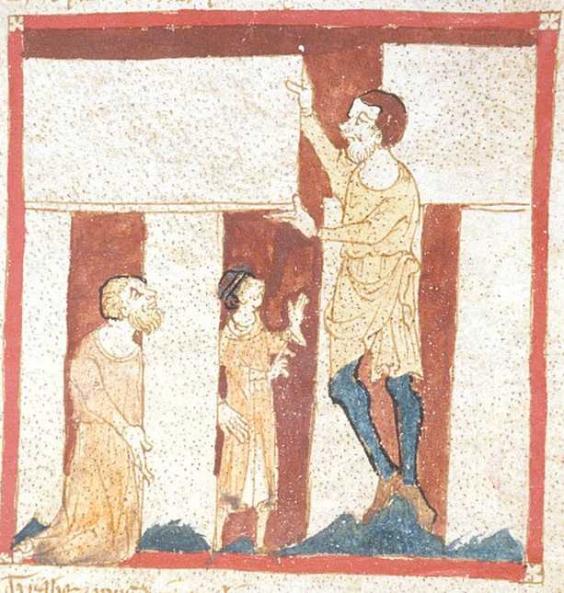 In the days of when Stonehenge began to be built there was allegedly a breed of Giants called the ‘Nephilim’. Some believe that only their strength would be able to lift such massive stones. Strangely enough, as unbelievable as this may seem, there is actually some evidence of this in ‘Brut’. This was a medieval text dating back to the 1100’s where a giant is shown helping Merlin build Stonehenge’s shown by the image. The fact that there is zero evidence of giants ever existing does put this theory at the top of the myth list!

The point of all of this is quite simply that despite all of the technology we have and the knowledge of the super intelligent people we have investigating the history of Stonehenge, we still do not know for certain how Stonehenge was built. For me, that is the best thing about Stonehenge. The mystery behind its appearance is what makes it so magical and worth seeing for yourself.

I think we are supposed to continue to marvel over the secrets of Stonehenge forever. Uncovering the mystery will be like finding out how an amazing magic trick is done and we all know that its usually an anti-climax when the secret is uncovered.

There are so many other attractions you can see in the Wiltshire and Somerset area. Feel free to check out our recommendations for things to see HERE

Why you should visit the Roman Baths

We are now open although still under Governments restrictions on only one household to stay in overnight accommodation. We advise booking early as we are experiencing high demand in enquiries! Click here to book today.